Workplace investigations are a difficult, meaningful and important process. We understand the weight of your decision to undertake an investigation, and we want you to know there is someone on your side.

Looking to Conduct a Workplace Investigation?

Let’s say something has happened in your workplace that is of great concern to you. It may be an allegation of wrongdoing by one employee against another or a systemic workplace issue. As the manager, should you investigate the employment matter yourself, or should you consider an external professionally conducted investigation?

In some cases, it may be necessary to appoint an external investigator to determine the facts, so you know what action to take.

In fact, in a recent case, we assisted a not-for-profit client who discovered evidence of employee fraud. Our employment lawyers appointed an independent legal investigator under legal professional privilege who interviewed witnesses, reviewed the documentary evidence, and produced a report that laid out misconduct findings.

An integral part of the advice that the experienced team at WilliamsonBarwick gave to the client was to give the employee the proper opportunity to respond to the allegations and findings. The employee was dismissed and subsequently challenged the dismissal through the Fair Work Commission.

However, the former employee was unsuccessful in their endeavours to obtain a remedy because our client had ensured, through the independent investigation, that they had a valid reason for the dismissal and that all procedural fairness protocol was adhered to.

So, the next time workplace disputes arise at your business or organisation which may require an investigation, get in touch with us.

With our support, you can conduct investigations and handle any issue that may arise in a manner that will minimise risk and strengthen your business.

We can provide legal advice and assistance on the following areas of workplace investigations:

We understand that every workforce has its own culture and unique set of challenges, so our legal advice will always be tailored to the specific investigation and grievance procedure. 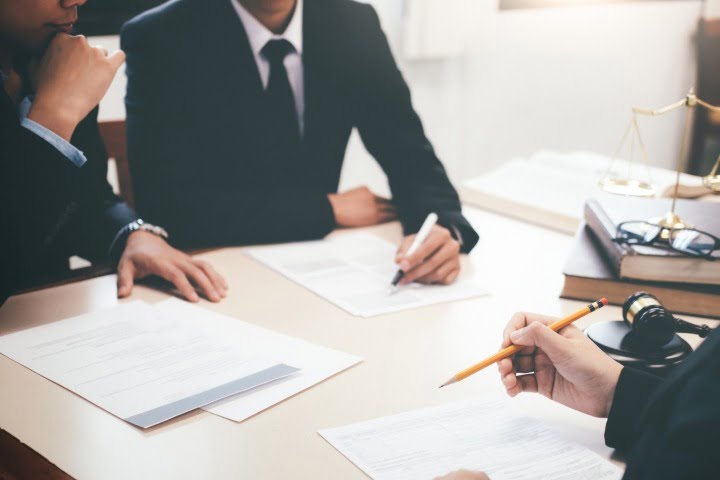 We can help you navigate the complex legal landscape and ensure your business complies with all relevant regulations. 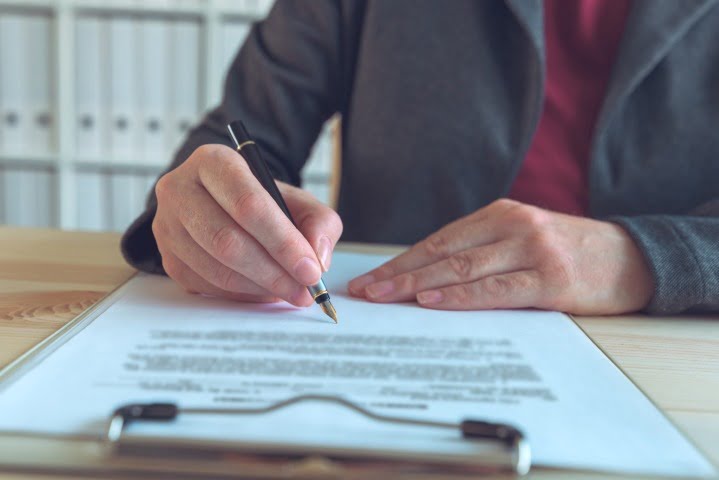 Find out how our skilled drafting can help promote good performance and a strong culture and reduce risks. 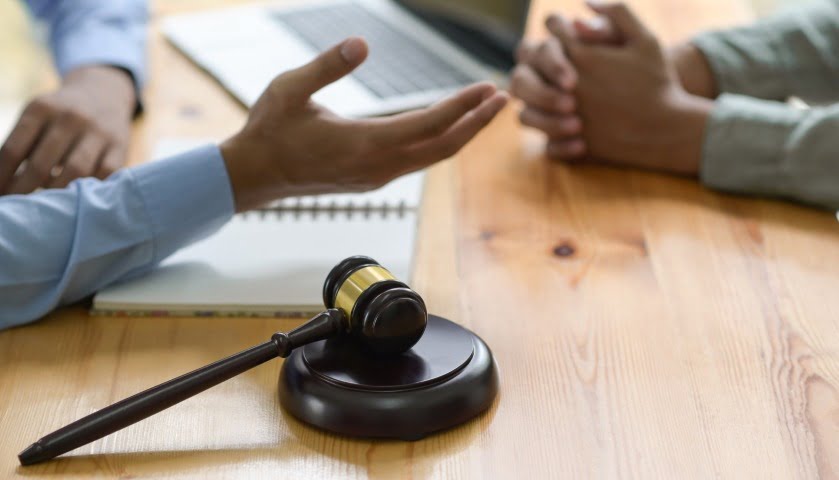 With our help, you can promptly implement a strategy to resolve a dispute and minimise disruption to your business. 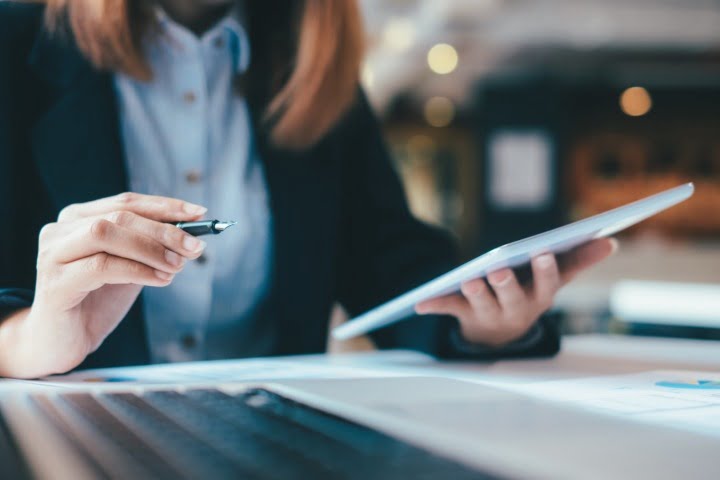 Assess your organisation’s legal
compliance with a
Paylex practice report

Why Appoint the WilliamsonBarwick Team As Your Independent Workplace Investigators?

Our goal is to provide the best service to our clients. But if we were to summarise our most important value, it is unquestionably respect. We believe that it is vital for us to understand and respect what’s important to our clients.

Dealing with the law can be stressful, so we aim to support you and demystify the process.

We like to think of the employment law practice as a living area of the law in which we recognise the value and dignity that meaningful work brings.

If you are an employer who needs to investigate a potential workplace issue, you need the right legal team on your side. WilliamsonBarwick is here to help. We have years of experience conducting sensitive workplace investigations, and we’ll work tirelessly to close the finalise the matter.

We are committed to protecting our client’s best interests through personalised attention, superior service and uncompromising ethics.

Our workplace lawyers understand that having a law firm represent your business isn’t just about avoiding an employment law issue – it’s also about making your business stronger. We work hard to get the best outcomes for our clients, so you can focus on what you do best.

We’re here to help, so get in touch and seek legal advice today.